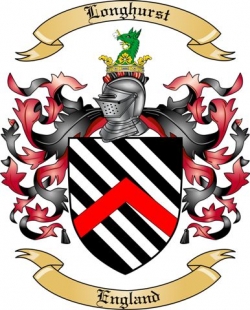 The Burton family name is prevalent in Ontarian Longhurst ancestry.

From the 1881 Census of Canada, Gwillimbury West, Simcoe South, District 138, Subdistrict B, Division 2...

The photo above was taken circa 1901, by A. Hunter, Barrie, Ontario. The consensus of opinion of who these people are, based on info from Marion Skiffington and Margaret Cooper (Longhurst) is...

The generations to present include :